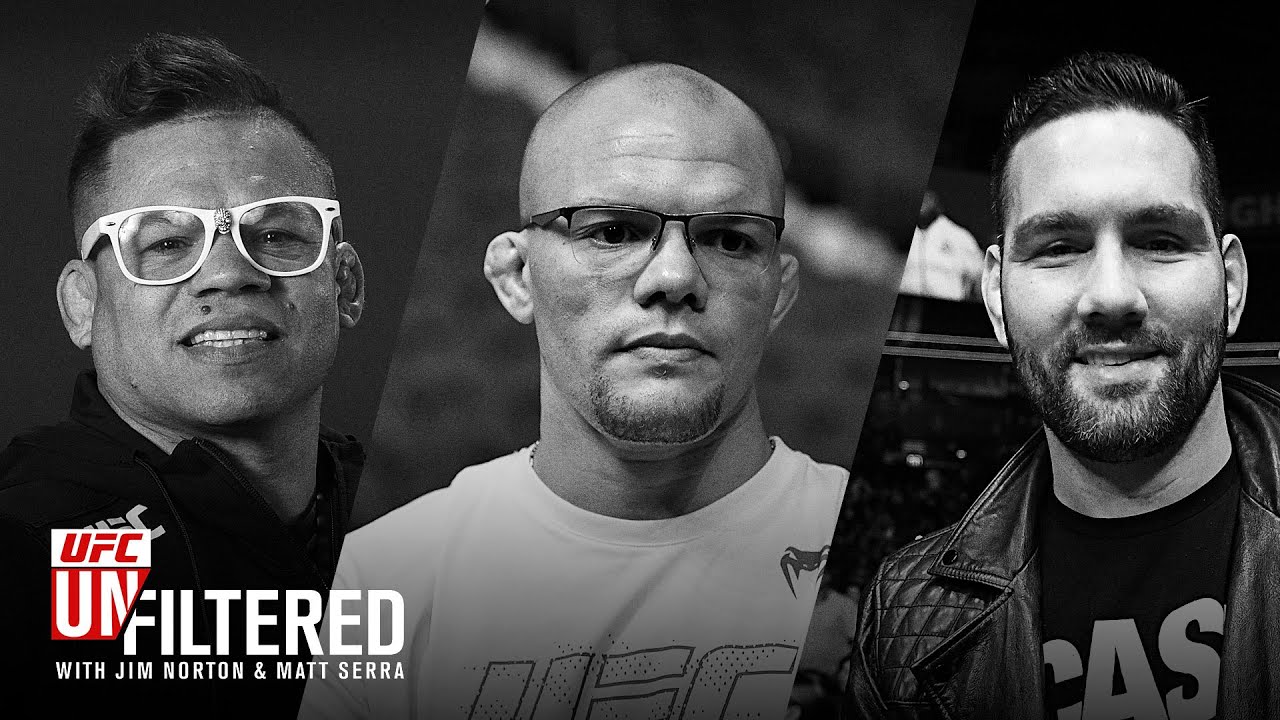 First, coach “Captain” Eric Albarracin joins the show. He shares how he and Henry Cejudo helped Deiveson Figueiredo prepare a successful game plan against Brandon Moreno at UFC 270, explains how Cejudo went from Moreno’s advocate on The Ultimate Fighter to opposing coach, and shares why he thinks he may be coaching five champions by the end of 2022.

Then, Anthony Smith joins the show. He explains why those who think Francis Ngannou pulled of a sweep in the fifth round of his title fight against Ciryl Gane at UFC 270 are mistaken, shares some of his favorite mid-fight conversations between Hector Lombard and Glover Teixeira, and reveals that the origin of his nickname “Lionheart” is, in fact, from a Jean Claude Van Damme movie.

“Lionheart” sticks around to talk with Chris Weidman. He shares how much he misses grabbing pizza with Matt and fellow Long Islanders, reveals how often he was recognized while in Colombia for stem cell treatment, and invites fellow UFC middleweights to come train with him. 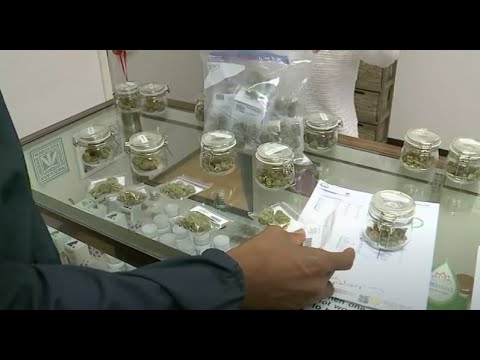 With recreational marijuana becoming legal in New York, a controversial debate has sparked among doctors and advocates over whether it inspires users to try harder drugs. source 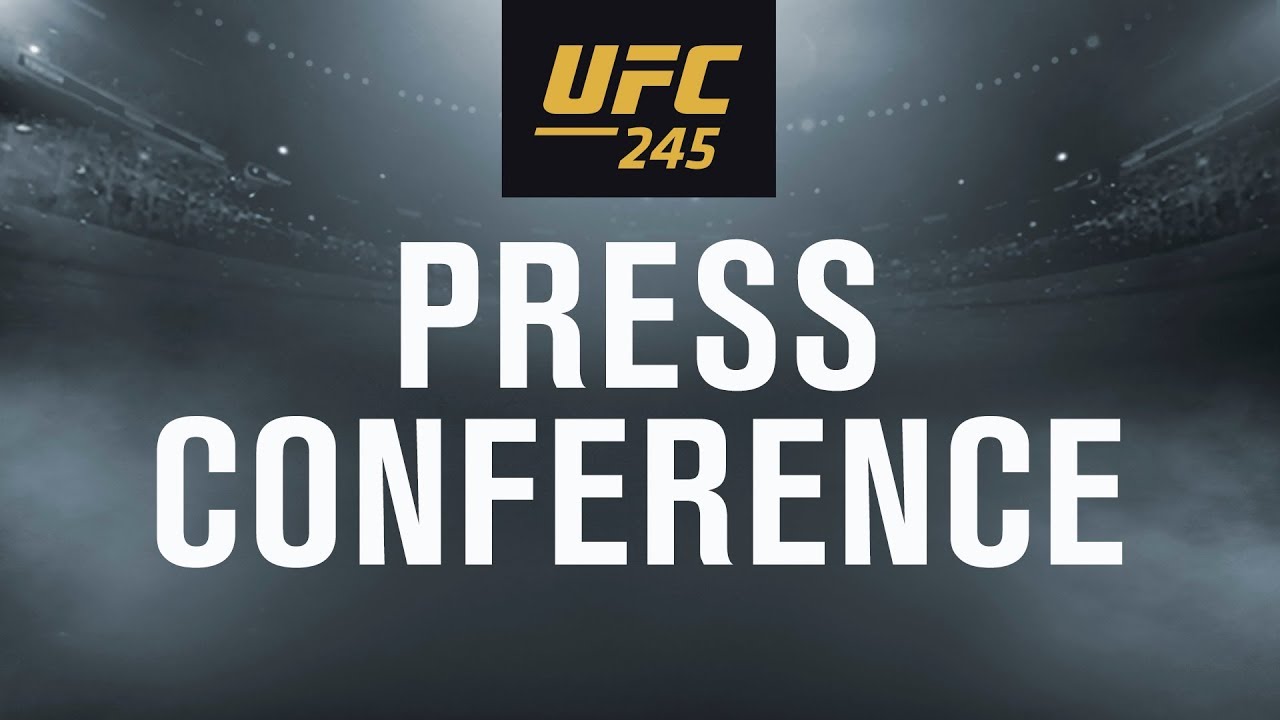