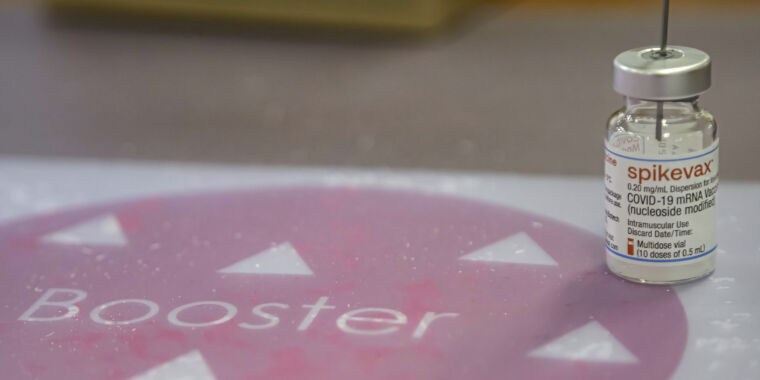 As the US weathers record COVID-19 cases from the ultratransmissible omicron variant, vaccine makers are eyeing future waves—and more shots that could help prevent those waves.

Leading mRNA vaccine makers Moderna and partners Pfizer and BioNTech are currently working up omicron-specific versions of their vaccines, which could be ready in a matter of months. And, according to recent interviews, they expect that such boosters will be used as annual shots, which could be given in the fall for the next several years until global transmission dies down.

“I think the reality is that this is going to become an annual vaccination, at least for a period of time,” Scott Gottlieb, former FDA commissioner and Pfizer board member, said Sunday on CBS’s Face the Nation. “We don’t know what the epidemiology of this infection is going to be over the long run, but certainly over the next couple of years, you can envision boosters becoming an annual affair.”

It’s still unclear what will happen after the towering omicron wave recedes in the US, which is expected to happen in the coming weeks. Omicron could continue to circulate at lower levels after peaking, or another variant (such as delta or a yet-to-be identified variant) could take over. “I think most people presume it will be omicron,” Gottlieb said. “If you can fashion a vaccine that’s specific to the variant that’s circulating, you probably have the potential to restore a lot of the original promise of the vaccine.”

Pfizer CEO Albert Bourla said last week that his company’s omicron-specific booster will be ready in March. This is after the expected peak of the current wave but well in time to prepare for an autumn surge. In an interview today with a French TV outlet, Bourla added that, for now, “it’s important that people receive the three-dose regimen of Pfizer’s coronavirus vaccine, [but they] will likely then require annual boosters, although the immunocompromised could require them every four months.”

Moderna, meanwhile, now has its omicron-specific booster dose in Phase III trials. The company is also expecting the booster could be used for an annual shot. However, Moderna is setting its sights higher with a seasonal shot that would cover seasonal flu and another seasonal respiratory virus, RSV, in addition to COVID-19.

“Our goal is to be able to have a single annual booster so that we don’t have compliance issues where people don’t want to get two to three shots a winter,” Moderna CEO Stéphane Bancel said Monday during a panel at the World Economic Forum. As for when that combination shot could possibly be ready, Bancel said “the best-case scenario would be the fall of 2023.” The mRNA-based flu and RSV vaccines are still under development.

Still, it’s not yet clear that annual shots will be needed—or even if omicron-specific boosters will be needed after the current wave recedes. Existing vaccines have faltered at protecting double-vaccinated people from infection with omicron. And experts say it’s too early to know if people who recover from omicron will be well-protected from getting omicron again in the future. But boosters appear to significantly increase antibody responses, and protection remains strong against severe disease, hospitalizations, and death from omicron and all other variants.

For now, US officials have said it’s too early to start talking about fourth vaccine doses and future booster drives. In a January 7 press briefing, Director Rochelle Walensky of the Centers for Disease Control and Prevention noted the difficulty in getting people to take the booster doses that are already available to them. “Right now, I think our strategy has to be to maximize the protection of the tens of millions of people who continue to be eligible for a third shot before we starting thinking about what a fourth shot would look like.” 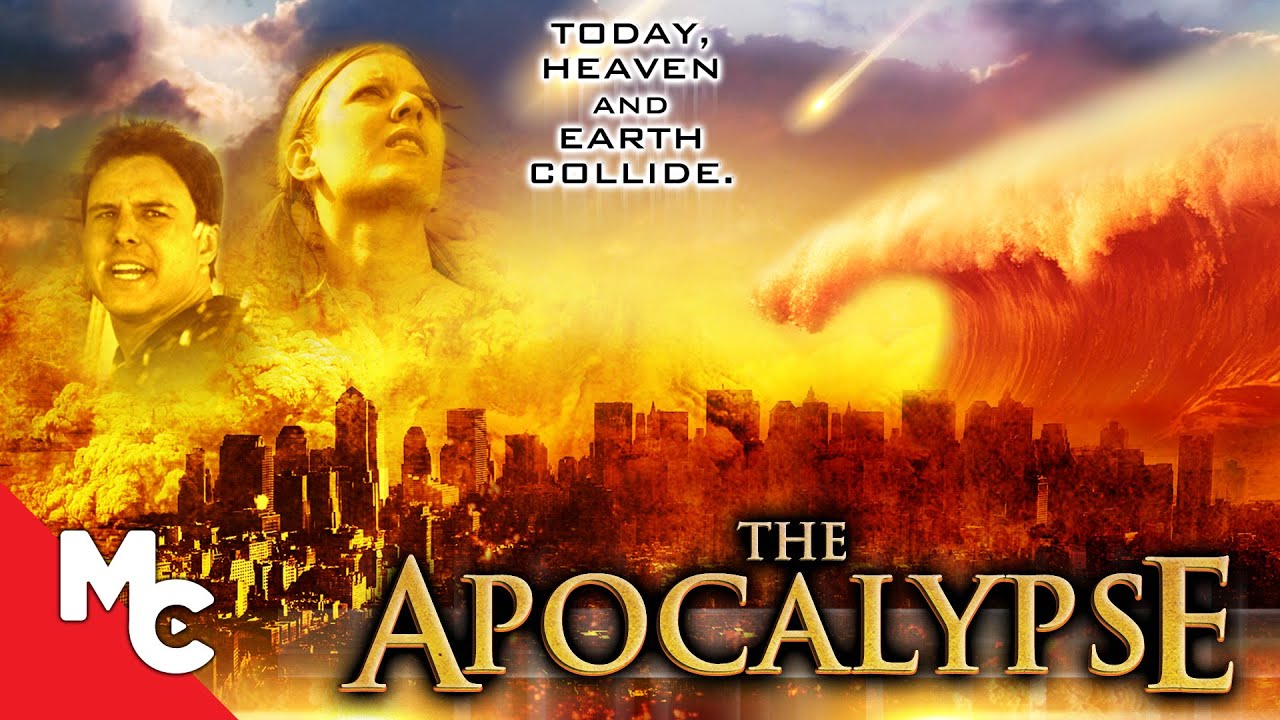 **This film is under license from The Asylum. All rights reserved** The Apocalypse – In this epic disaster film of faith, a mother and father search for their only child as a giant asteroid headed for Earth triggers a series of apocalyptic events. 2007 Stars: Rhett Giles, Jill Stapley, Kristen Quintrall Welcome to Movie Central. […] 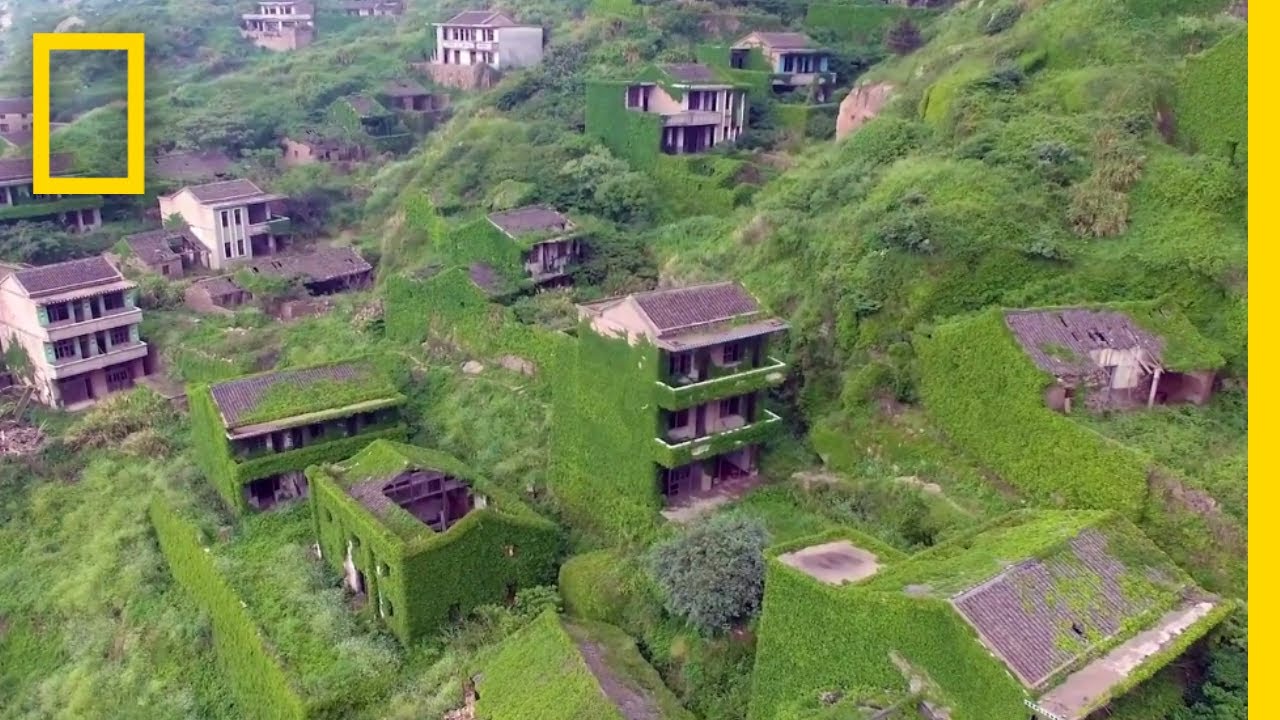 Abandoned houses hide beneath blankets of vines in the former fishing village of Houtouwan, on Shengshan, one of hundreds of islands in China’s Hangzhou Bay. ➡ Subscribe: http://bit.ly/NatGeoSubscribe About National Geographic: National Geographic is the world’s premium destination for science, exploration, and adventure. Through their world-class scientists, photographers, journalists, and filmmakers, Nat Geo gets you […]