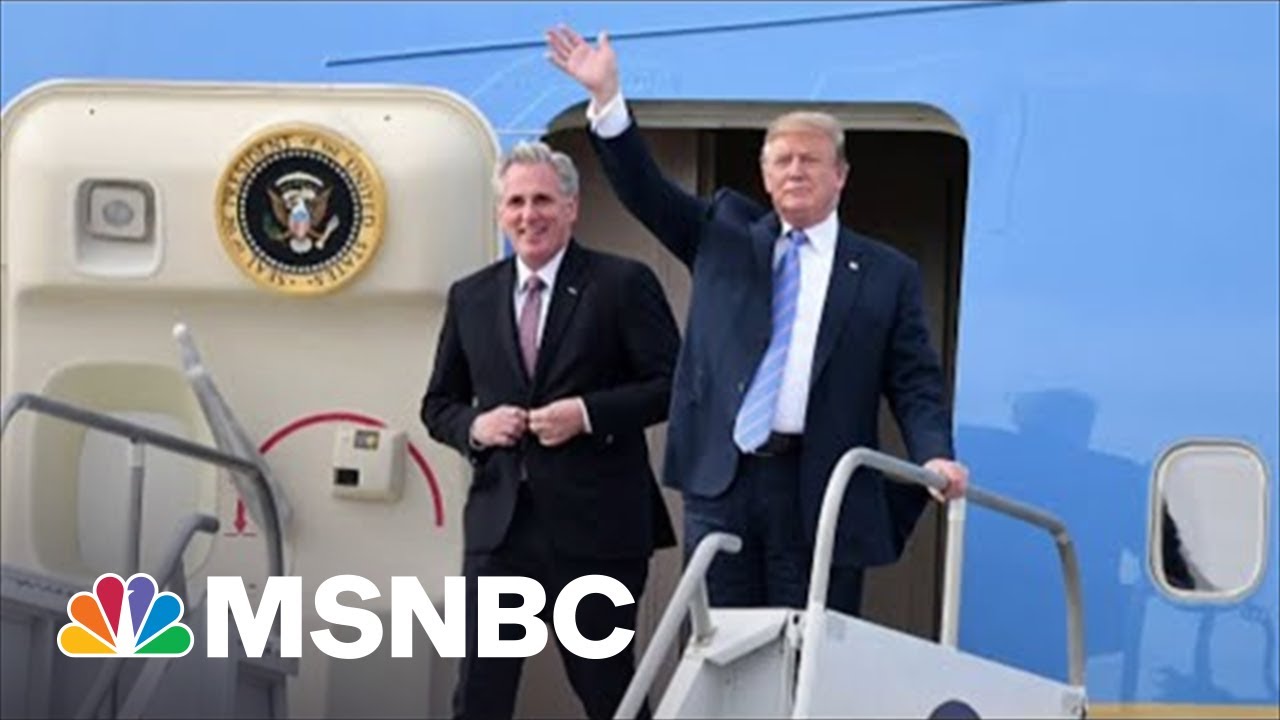 After getting caught on tape bashing Trump and members of his own caucus just days after the Jan. 6 insurrection, GOP leader Kevin McCarthy is defending his comments. McCarthy claims that he was “speaking in hypotheticals” and “never trashes his members publicly.” MSNBC’s Ari Melber is joined by former RNC Chairman Michael Steele to discuss the fallout from McCarthy’s explosive comments, why the Jan. 6 committee wants to speak with him, and why Steele thinks there are more audio tapes that will be released.
» Subscribe to MSNBC: http://on.msnbc.com/SubscribeTomsnbc 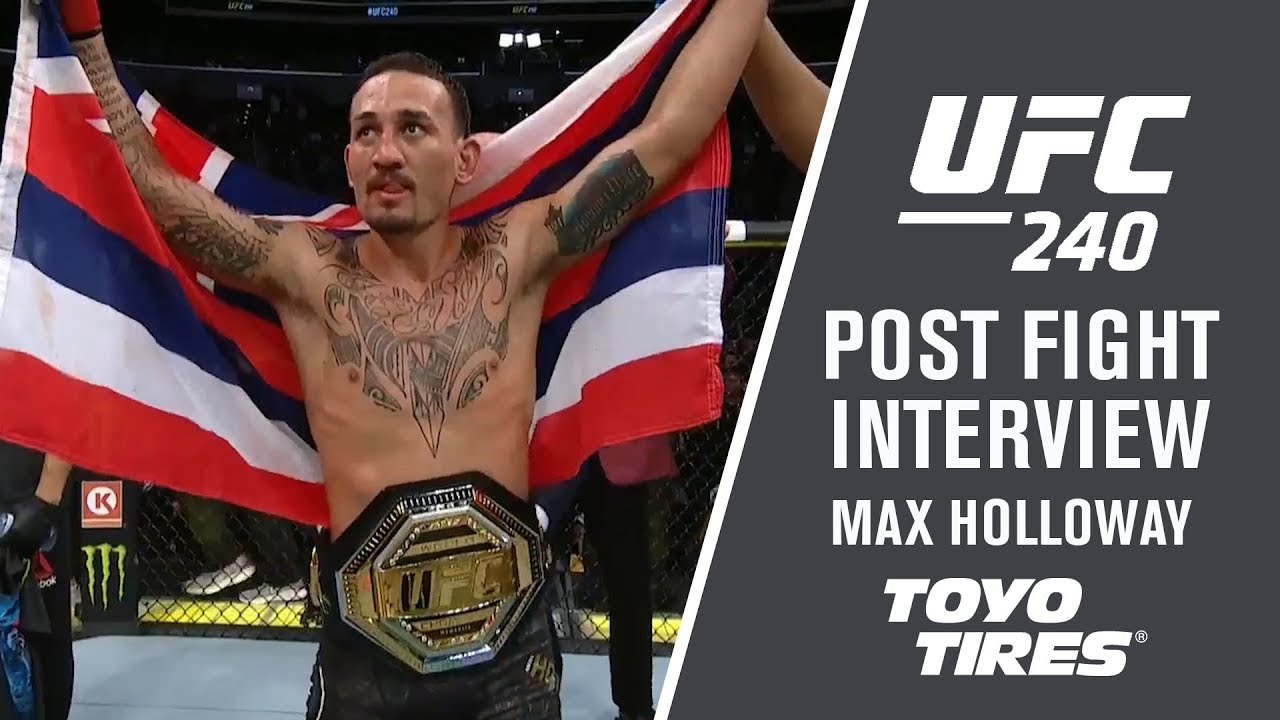 UFC 240: Max Holloway – “It was An Honor to Share the Octagon with Frankie” ctm magazine

Max Holloway defends his featherweight title against Frankie Edgar and meets with Megan Olivi backstage moments after at UFC 240: Holloway vs Edgar. Subscribe to get all the latest UFC content: http://bit.ly/2uJRzRR Experience UFC live with UFC FIGHT PASS, the digital subscription service of the UFC. To start your 7-day free trial, visit http://www.ufc.tv/packages To […] 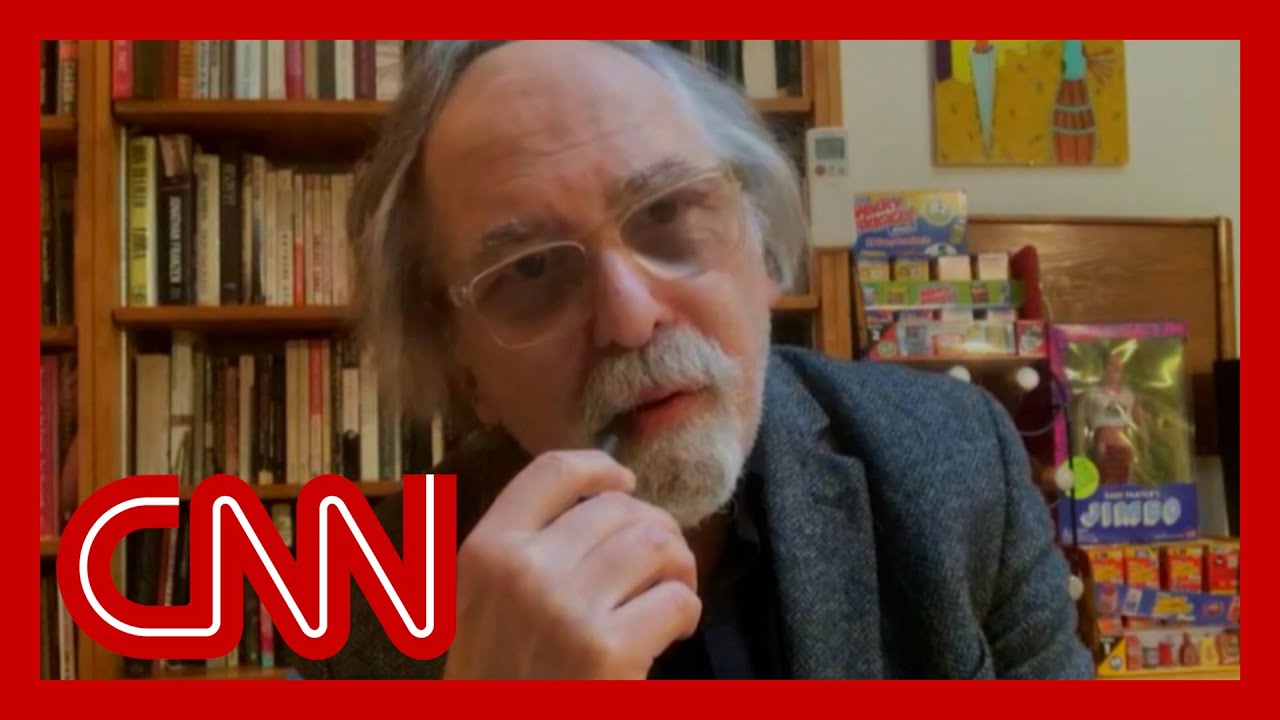 ‘Maus’ author reacts to his book being banned ctm magazine