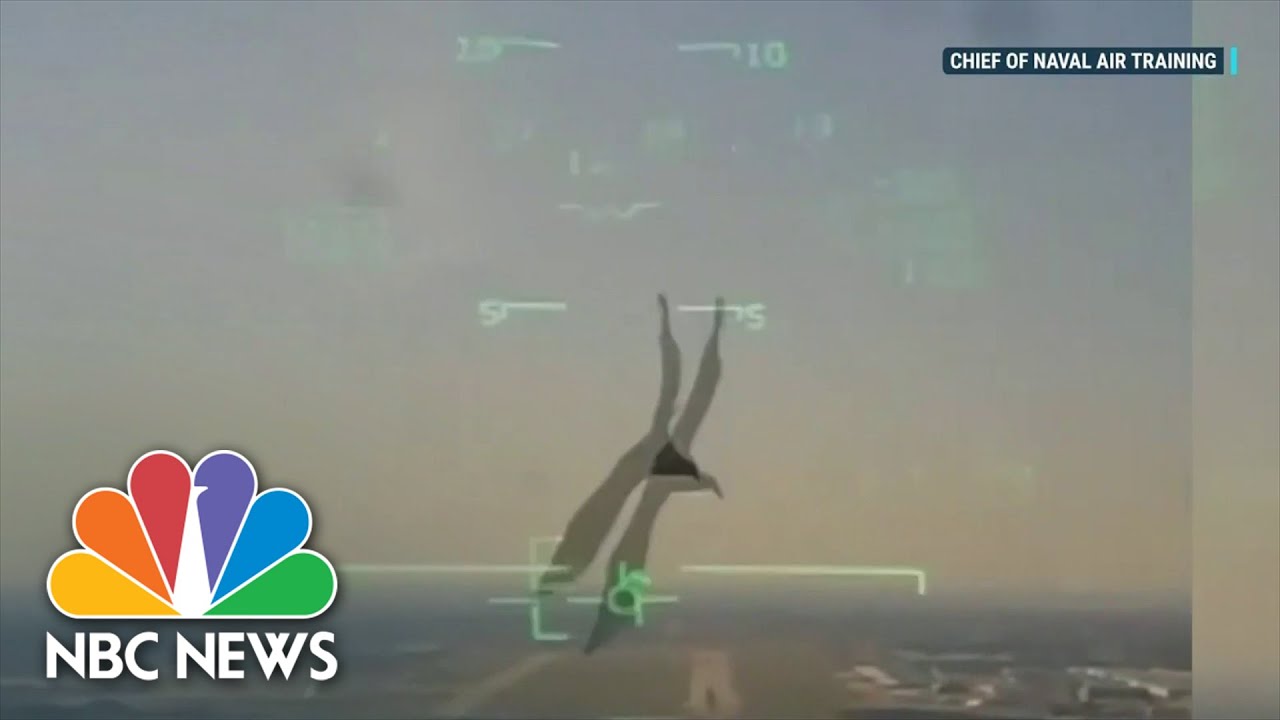 Authorities are now releasing video in the investigation into a military jet crash into a north Texas neighborhood last year. The footage, taken from the cockpit, shows a bird being sucked into the plane forcing the two pilots on board to eject. NBC News’ Steven Romo reports.