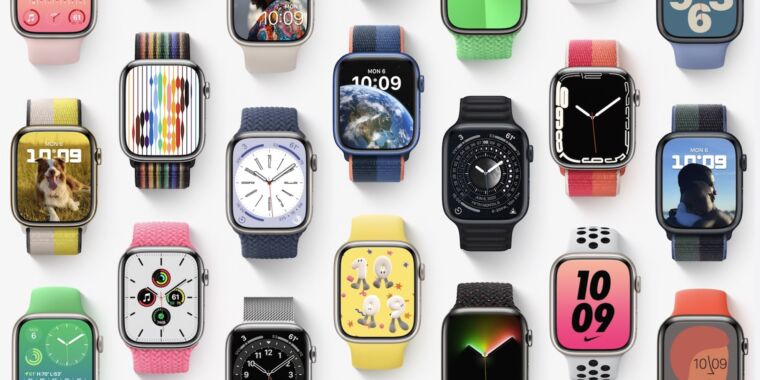 CUPERTINO, Calif.—During the keynote presentation kickoff of its annual Worldwide Developers Conference, Apple revealed the first details about the next major software update for the Apple Watch: watchOS 9.

The forthcoming OS makes a big push in health and fitness, adding a bevy of new features for both. On the fitness front, Apple is expanding workout metrics to include heart rate zones, as well as some running-specific data. The Running activity mode will calculate vertical oscillation, stride length, ground contact time, and power (in watts), which you can see at a glance on your Apple Watch.

Users will also be able to race against previous times on frequent routes, aided by voice alerts for pacing. All activity modes will add heart rate zone data, as well. If you set an HR zone for your workout, you’ll receive alerts indicating whether you’re in or out of that zone. Users can also turn on the new Cardio Recovery feature to receive estimates on recovery times after tracking an outdoor walk, run, or hike. This is a feature that has long existed on Garmin’s running watches.

Apple’s also adding a custom workout activity where the user can structure their own workouts with “work” and “recovery” intervals. Users will be able to set goals for pace, power, heart rate, and cadence, as well as heart rate zones. Alerts via haptic feedback and voice keep you updated on these metrics and tell you when to switch from each stage. For triathletes, the new Multisport activity tracking mode will switch from swimming, cycling, and running automatically.

As for health features, Apple’s adding a new app called Medications. Beyond keeping tabs on your tablets, it’ll enable alerts for critical drug interactions and add optional data sharing with family or doctors. This can include vitamins and supplements. You’ll also receive periodic reminders of what’s being shared and with whom. Notifications and watch complications will be available to remind you to take medications you use regularly, hopefully freeing up your reminders app a bit. All of this can be controlled from the Health app on an iPhone, even if you don’t have an Apple Watch.

AFib detection and sleep tracking will also be more robust. The new AFib history feature will give estimates as to how long the user spends in AFib. Data will have historical tracking and enable users to manage lifestyle factors that may affect the amount of time they spend in AFib. Weekly notifications will lend insight as to the length of time in AFib and factors (presumably some user-reported) that impacted this. Users will also be able to share this FDA-cleared data with their doctors.

Using the accelerometer and your heart rate data, sleep tracking on Apple Watch will finally include sleep stages for REM, deep, and “core” sleep. Users will be able to opt in to sharing sleep data in the Research app to further improve sleep-tracking accuracy.

As for UX/UI improvements, four new watch faces will better utilize the Apple Watch Series 7’s more expansive screen, there will be support for more keyboard languages, and developers will have new ways to connect with Apple TV, HomeKit, and more. Apple has also tweaked notifications on the watch to show up as banners when you’re actively using the watch, so as to be less intrusive than the current full-screen pop-ups.

AssistiveTouch will receive new gestures like double-pinching to pick up or end phone calls, take photos, pause media, or start and stop workouts. It’ll also now enable users to control their Apple Watches via screen mirroring on an iPhone, providing access to the full suite of assistive controls iPhones have, like voice and switch control.

watchOS 9 will be compatible with the Apple Watch Series 4 and newer. It will launch this fall alongside new Apple Watch hardware, but developer builds are available starting today, with a public beta for all users to follow next month. 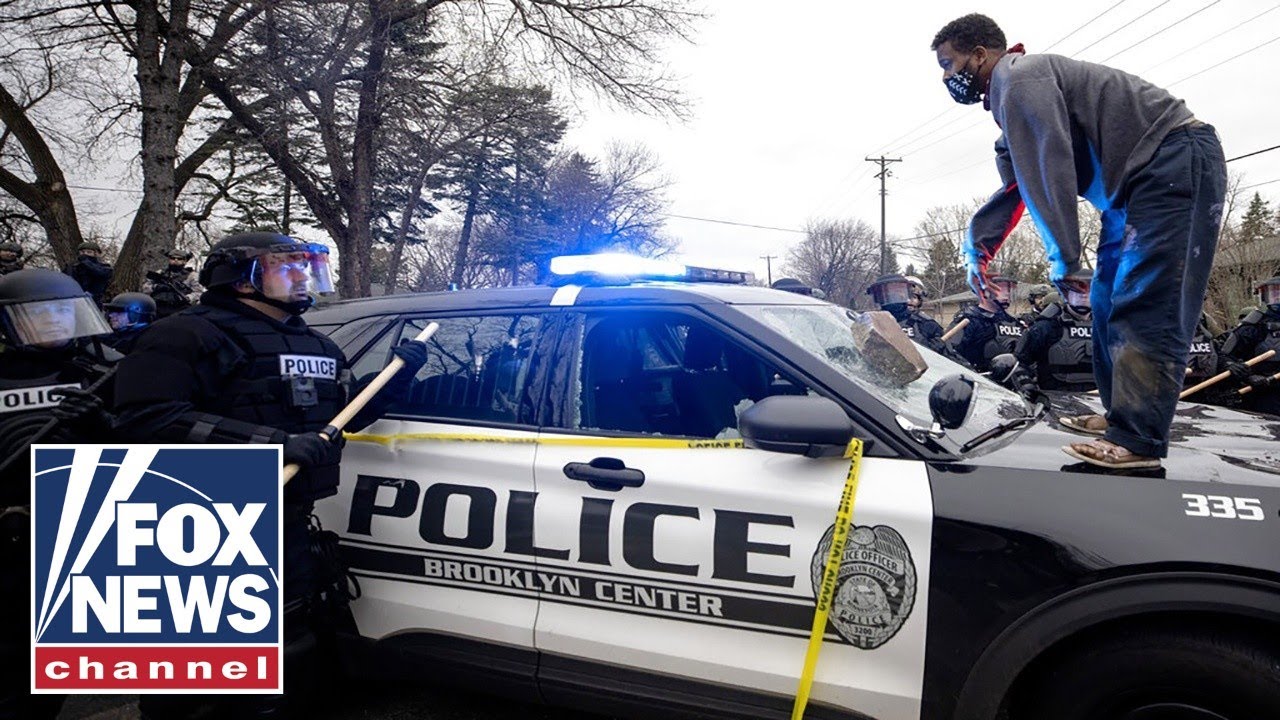 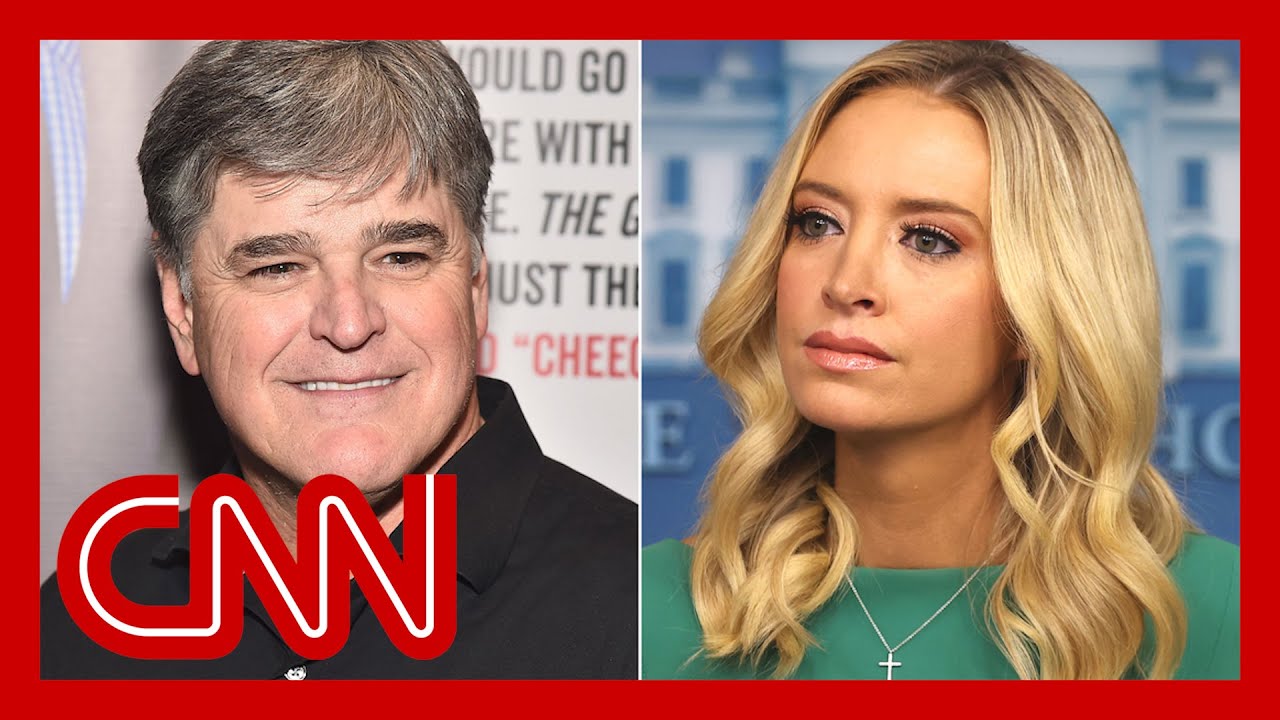