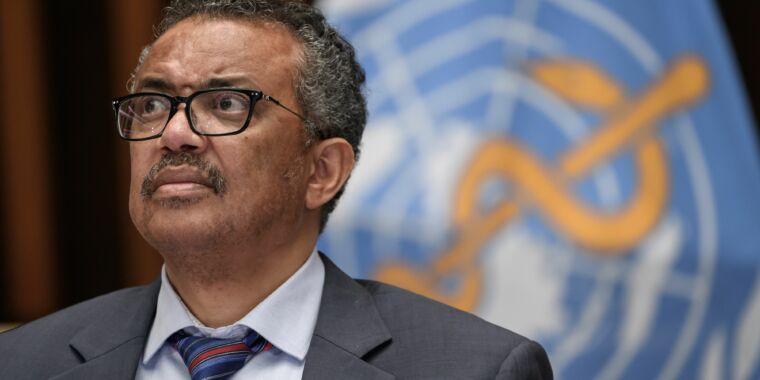 The head of the World Health Organization on Monday dampened optimism that the pandemic will subside in omicron’s wake, noting that global conditions are still ideal for the emergence of new variants.

“There are different scenarios for how the pandemic could play out and how the acute phase could end,” Director-General Tedros Adhanom Ghebreyesus said at a WHO executive board meeting Monday. “But it is dangerous to assume that omicron will be the last variant or that we are in the endgame. On the contrary, globally, the conditions are ideal for more variants to emerge.”

Many US experts and officials have expressed cautious hope that the towering omicron wave could signal the final throes of the pandemic. In this beatific vision, the country will see a lull in transmission after COVID-19 cases peak and decline. With at least 15.8 million people infected just since the start of this year, the ultra-transmissible variant is significantly boosting collective immunity across the US, which already has 63 percent of the population fully vaccinated.

But such hopes have been dashed by the pandemic virus before. In fact, omicron swept the nation before some areas were able to shake the previously reigning variant, the hyper-transmissible delta variant. And although omicron causes proportionally less severe disease than delta, its lightning-fast spread is still overwhelming health care systems in the US and worldwide.

And with so many people getting infected, the risk of new variants evolving is only heightened. In fact, as Dr. Tedros made his remarks Monday, a new version of the omicron variant was making headlines. The omicron subvariant is referred to as BA.2 (the original omicron is BA.1), and it has popped up in dozens of countries. European and Asian nations—such as Britain, Denmark, and India—have been hit hardest, and the subvariant is increasing in several countries. It has also been detected in at least three US cases found in Houston, Texas, but appears to be circulating only at low levels for now.

So far, the subvariant does not appear to be particularly concerning, but researchers stress that there is very little data to make determinations. In an email to The Washington Post, a Danish virologist reported that BA.2 is now the dominant variant in Denmark, and BA.1 is in decline.

“We are not so concerned, since we so far do not see major differences in age distribution, vaccination status, breakthrough infections, and risk of hospitalization,” virologist Anders Fomsgaard, at Denmark’s State Serum Institute, told the Post. “Also, despite the high infection rate of BA.2, the numbers of hospitalizations [in] ICUs are decreasing.”

Still, the new version of the virus only highlights the ongoing risk of new variants as transmission remains high around the world. In his remarks Monday, Tedros outlined the steps needed to wrestle the pandemic into submission. The top priority is vaccine equity and reaching a target of getting 70 percent of every country worldwide vaccinated, he said. Tedros also called for continued testing, increased boosting, strong clinical management of cases, and calibrated social and public health measures. 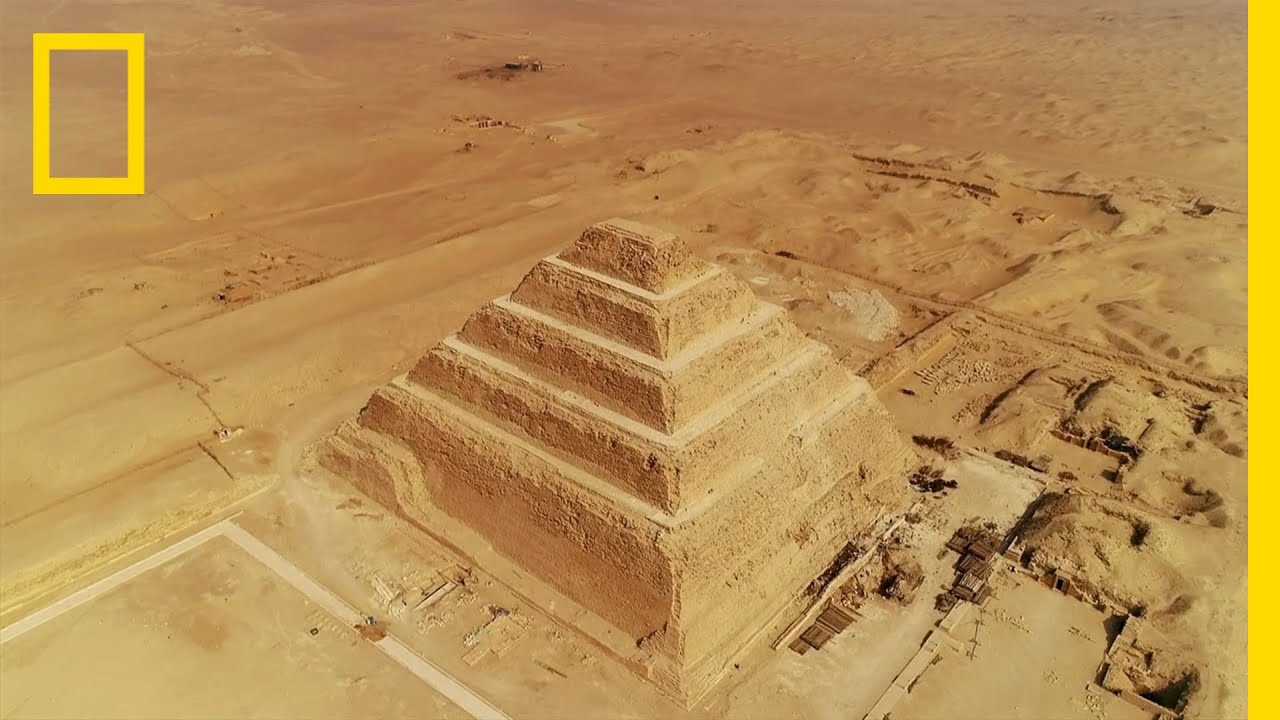 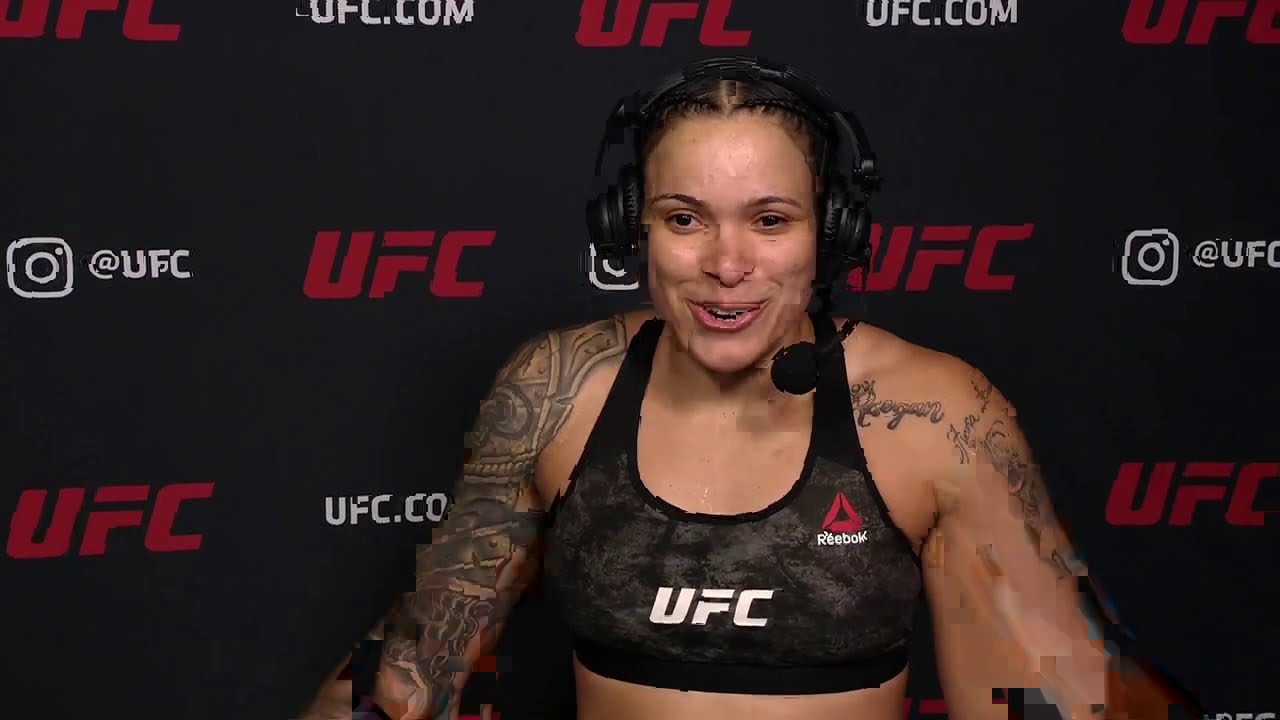 UFC 259: Amanda Nunes – “The Plan Was Exactly How I Finished The Fight” | Post-fight Interview ctm magazine

UFC featherweight and bantamweight Amanda Nunes (21-4) successfully defended her featherweight title for the second time with a first-round submission of Megan Anderson at UFC 259. Subscribe to get all the latest UFC content: http://bit.ly/2uJRzRR Experience UFC live with UFC FIGHT PASS, the digital subscription service of the UFC. Visit https://ufcfightpass.com/ To order UFC Pay-Per-Views […]