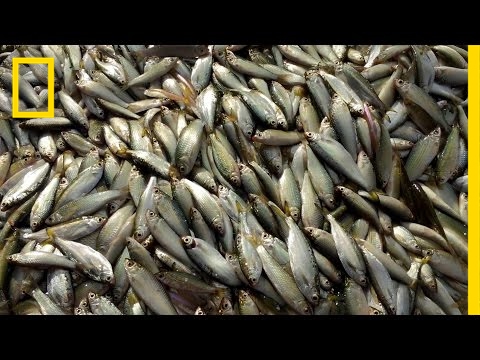 Billions of fish migrate southward to the Mekong River in Cambodia each year. This migration attracts fishermen, who take advantage of the abundant harvest. The river is so full that one fishing net can pull in up to 600 pounds of fish. Few studies have been done to track the migrating fish to measure the health of their population. So National Geographic Explorer Zeb Hogan has joined a fishing crew along the Tonle Sap River, which connects the largest lake in Southeast Asia to the Mekong River, to tag fish and determine how many survive the journey. While massive numbers of fish are on the move during the migration season, overfishing and dam building have taken a heavy toll on fish numbers. 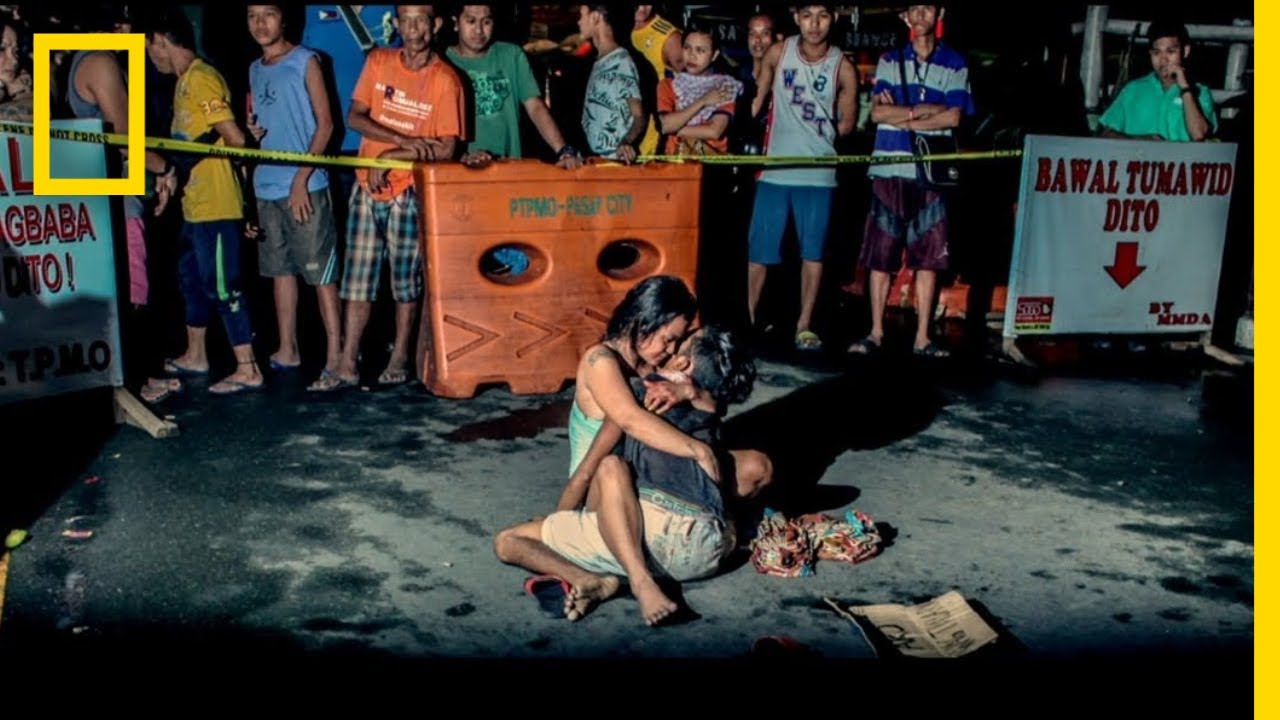 With unprecedented access, THE NIGHTCRAWLERS follows a small group of determined photojournalists on a mission to expose the true cost of the deadly war on drugs waged by Philippines president, Rodrigo Duterte. ➡ Subscribe: http://bit.ly/NatGeoSubscribe #NationalGeographic #TheNightcrawlers #OfficialTrailer About National Geographic: National Geographic is the world’s premium destination for science, exploration, and adventure. Through their […] 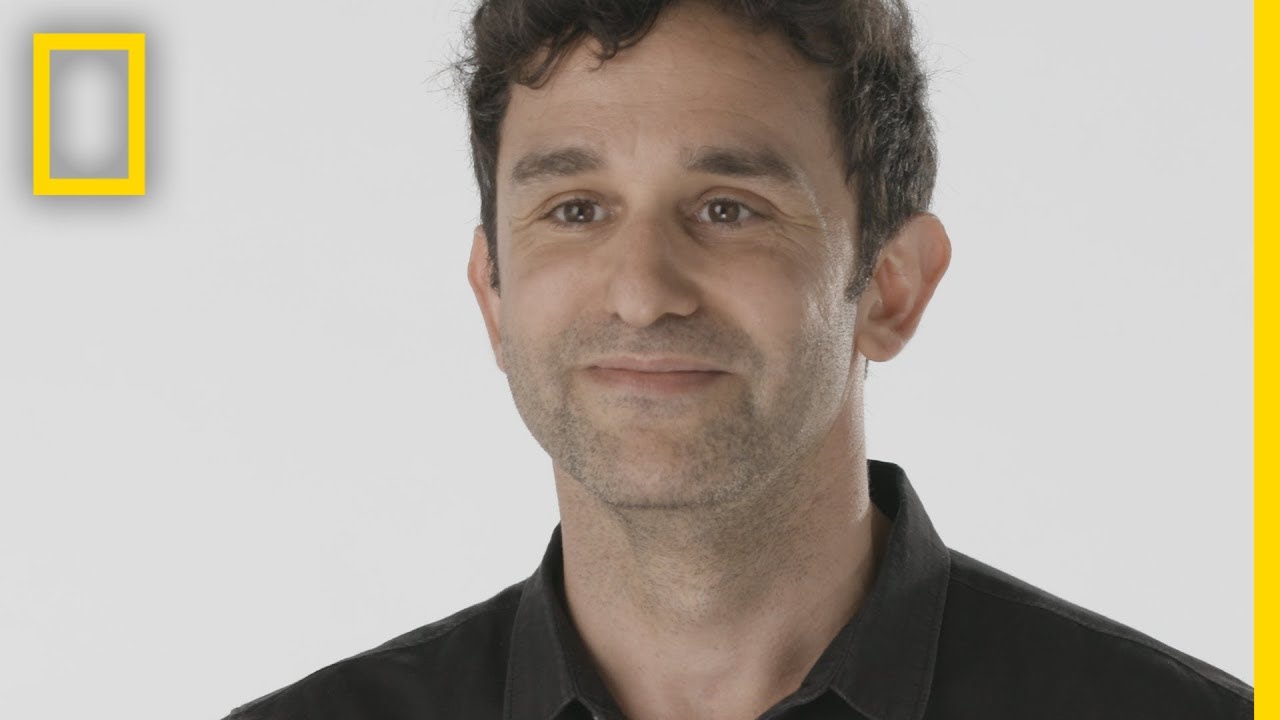