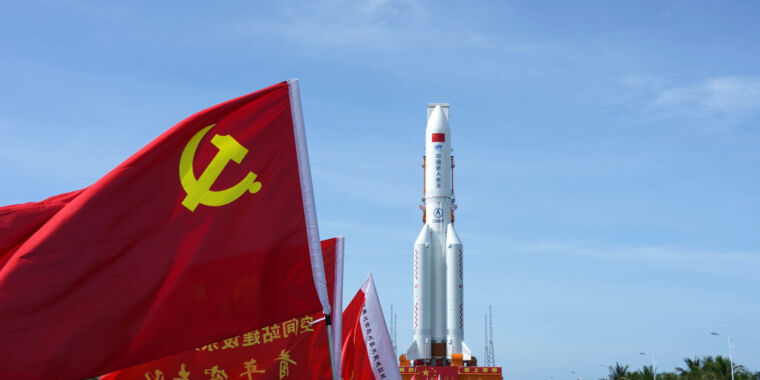 Things have been falling out of the sky of late. Fortunately, no one has been hurt, but two recent space debris events offer a good reminder that what goes up often does come down.

This past weekend, a huge Chinese rocket broke apart in the atmosphere above Southeast Asia, with large chunks of the 24-metric-ton booster landing in Indonesia and Malaysia. Some of this debris fell within about 100 meters of a nearby village, but there have been no reported injuries.

The debris came from a Chinese Long March 5B rocket launched on July 24 to deliver a module to the country’s new Tiangong space station. The large rocket has a core stage and four solid rocket boosters mounted to its side. With the rocket’s design, the core stage also acts as the upper stage, delivering its payload into orbit. Because the YF-77 engines cannot restart, the core stage typically reenters the atmosphere about one week after launching when used for low Earth orbit missions.

This sets up an uncontrolled reentry through the atmosphere, and while most of the 30-meter-long rocket breaks up due to heating, significant chunks make it to the surface of the Earth. This time, it looks like much of the debris fell into the Sulu Sea, between the Philippines and Borneo.

China has offered only limited comments on the return of the Long March 5B rocket. However, after the booster’s splashdown, NASA Administrator Bill Nelson released a statement critical of China for not sharing tracking information about the rocket’s return.

“The People’s Republic of China did not share specific trajectory information as their Long March 5B rocket fell back to Earth,” Nelson said. “All spacefaring nations should follow established best practices and do their part to share this type of information in advance to allow reliable predictions of potential debris impact risk, especially for heavy-lift vehicles, like the Long March 5B, which carry a significant risk of loss of life and property. Doing so is critical to the responsible use of space and to ensure the safety of people here on Earth.”

As the Chinese rocket plummeted back to Earth, reports also emerged this weekend of debris found in New South Wales, in the southeastern part of Australia. Three pieces of debris were eventually recovered and linked to the “trunk” of the Crew-1 spacecraft launched by SpaceX in November 2020. One of the pieces was about three meters long, and the debris was said to fall to the ground in the remote area on July 9.

The Dragon trunk provides power to the spacecraft during flight from its solar panels and also houses unpressurized cargo. The spacecraft sheds the trunk shortly before a deorbit burn, and it then spends about one year in orbit before returning to Earth, finally being dragged down by the upper edge of the atmosphere. SpaceX has not provided specific information about the mass of the trunk, but it is likely 3 to 4 metric tons. 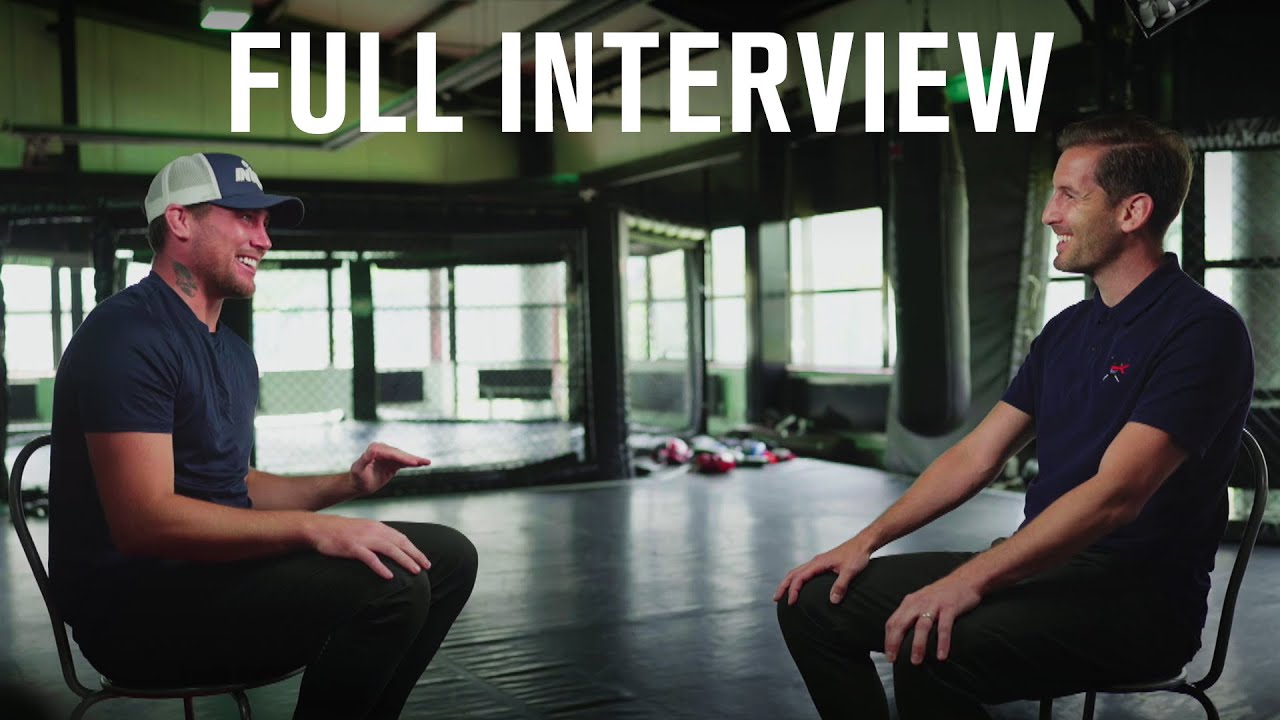 Darren Till on His Mentality as a Fighter, Social Media and Derek Brunson | Full Interview ctm magazine

UFC Commentator John Gooden sat down with Darren Till to get social media tips, talk about fighting through injuries and preview his upcoming main event matchup with Derek Brunson at UFC Vegas 36. Subscribe to get all the latest UFC content: http://bit.ly/2uJRzRR Experience UFC live with UFC FIGHT PASS, the digital subscription service of the […] 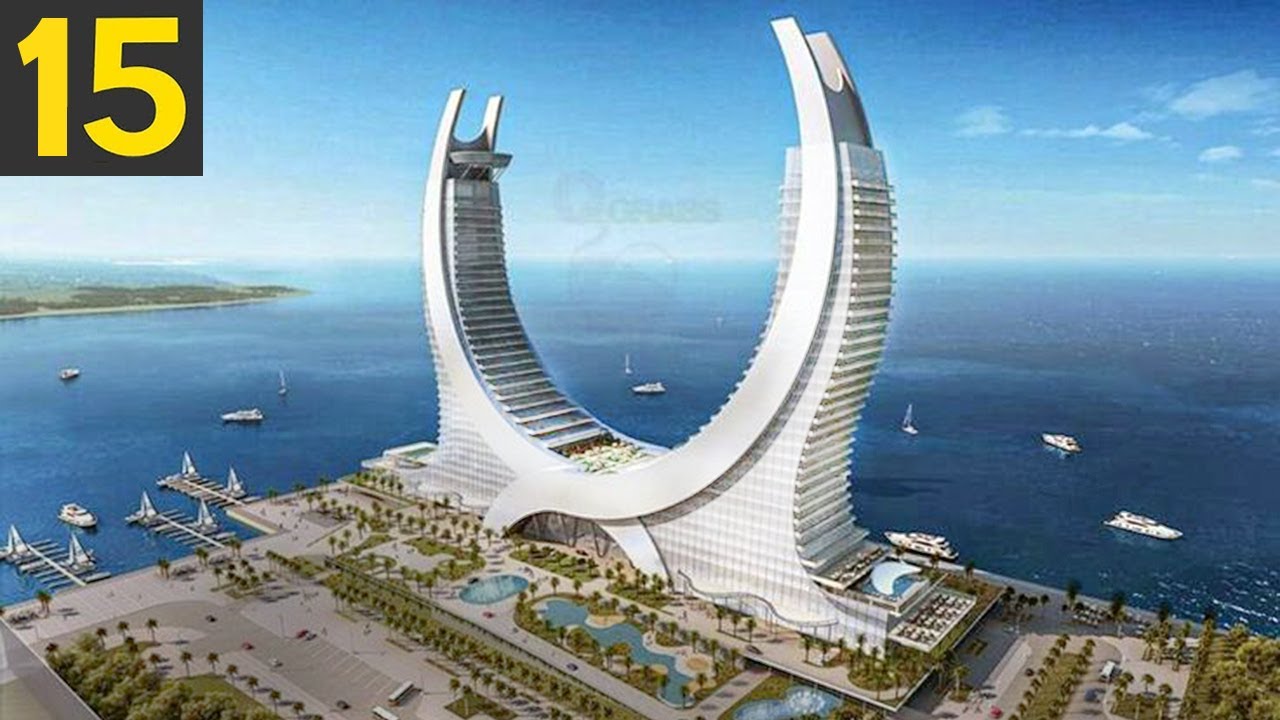 MOST Amazing Megaprojects in the World webfi network

Megaprojects are built to serve mankind. From massive dams producing electricity,… to deep tunnels boring through the earth’s crust, here are the top 15 most amazing megaprojects in the world. #megaprojects #top15 Several segments are licensed under creative commons https://creativecommons.org/licenses/by/3.0/legalcode For more video information, please visit our website. The Top Fives show brings you informational […]