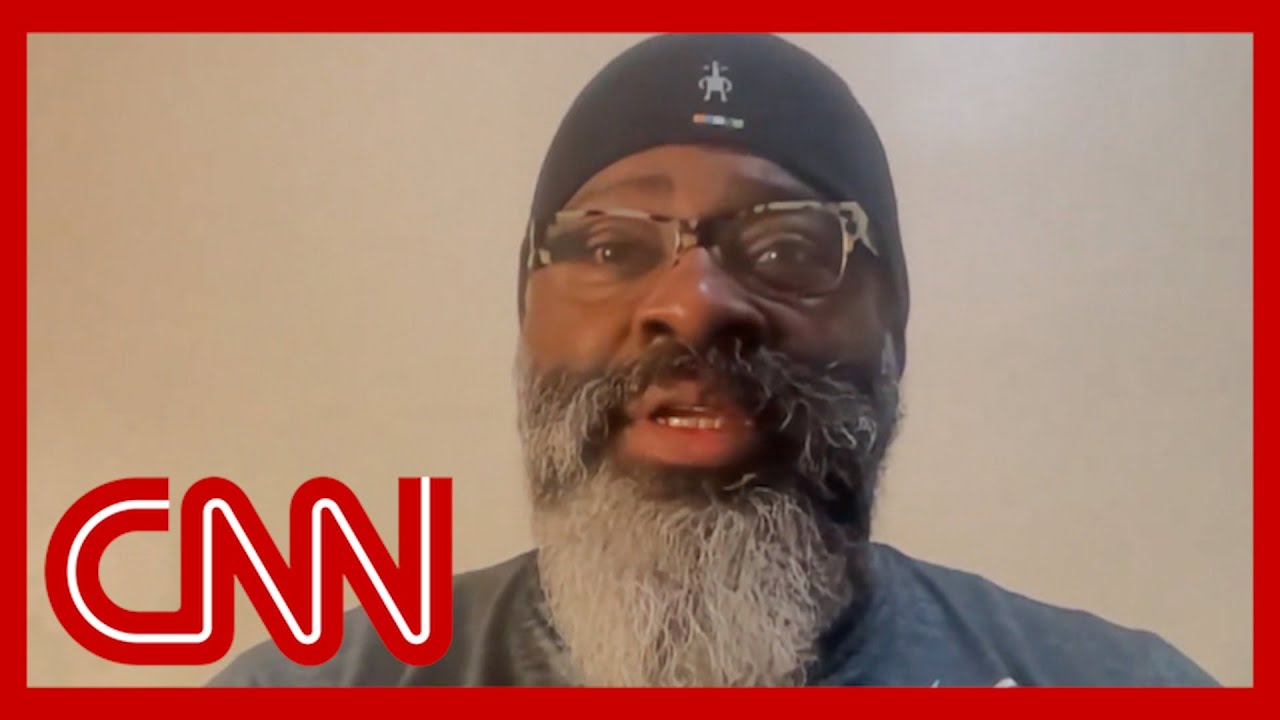 Former University of Michigan and NFL football player Jon Vaughn is one of more than 1,000 people — mostly men — who says they were abused by athletics doctor Robert Anderson, who worked for the University of Michigan from 1966 to 2003. CNN’s Pamela Brown talks to Vaughn about what he is doing to make sure their voices are heard. #CNN #News 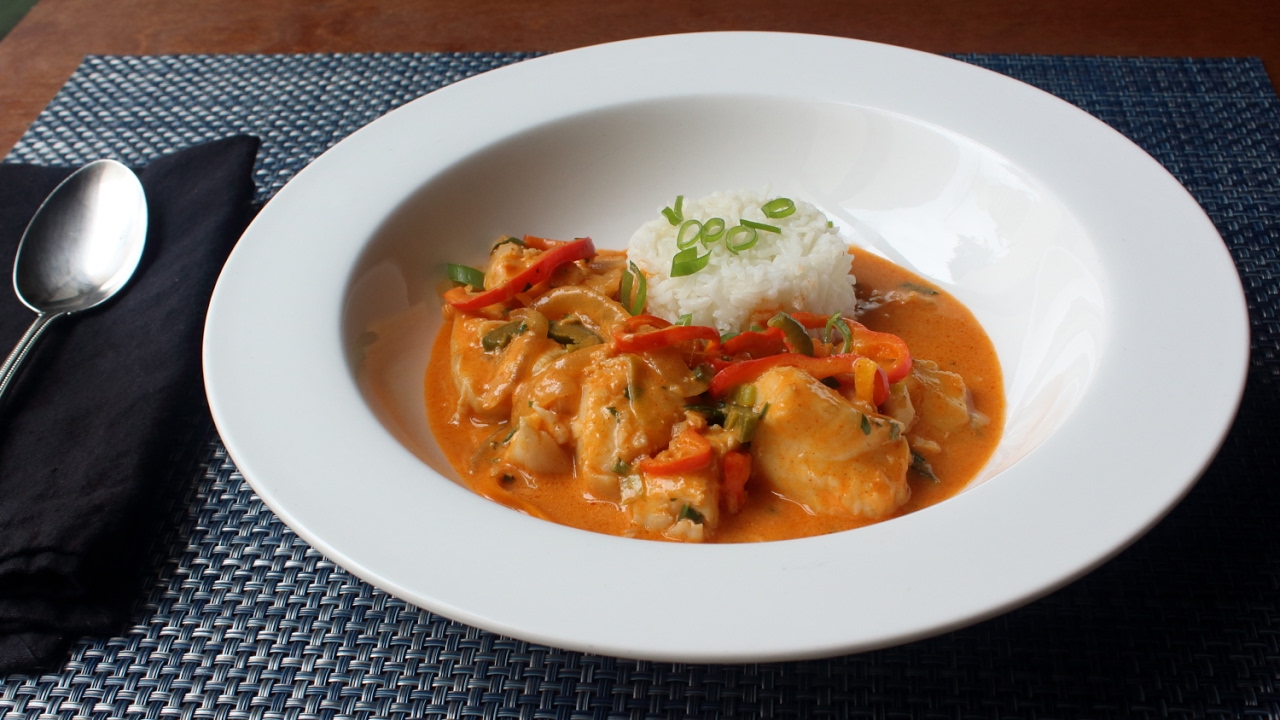 Learn how to make a Brazilian Fish Stew! Go to http://foodwishes.blogspot.com/2017/02/brazilian-fish-stew-almost-moqueca.html for the ingredient amounts, more information, and many, many more video recipes! I hope you enjoy this easy Brazilian Fish Stew recipe. source 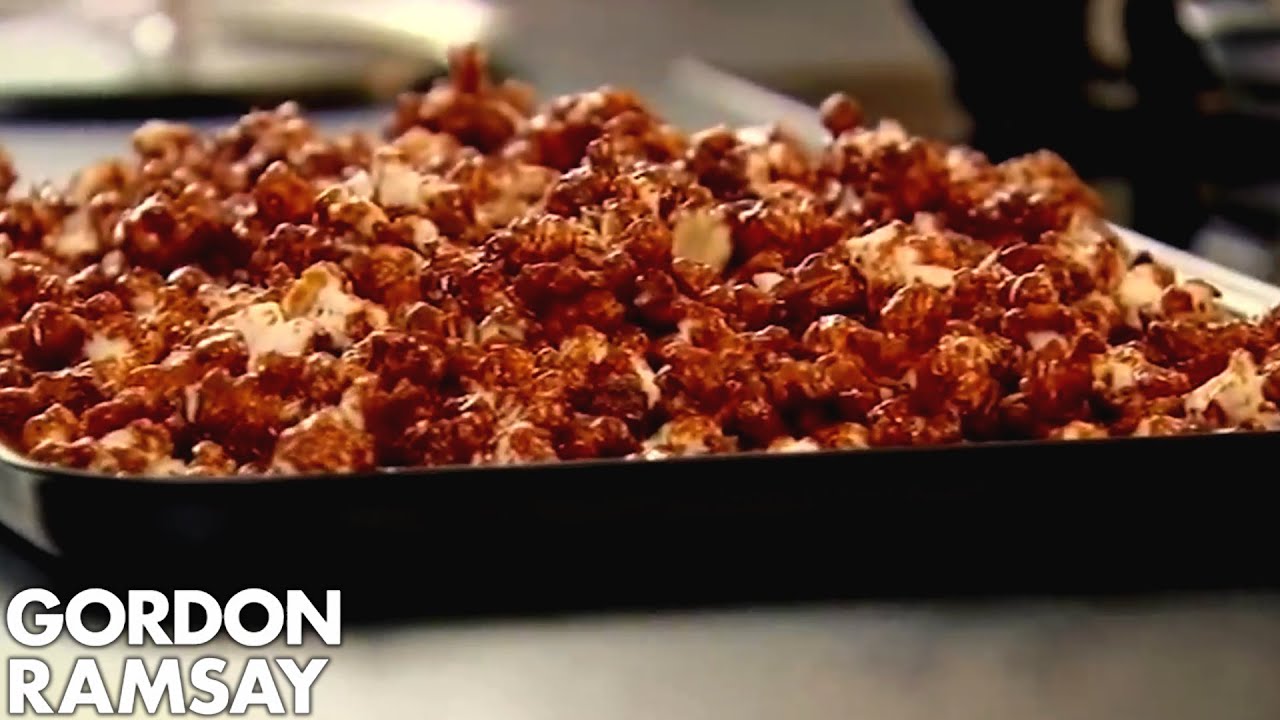