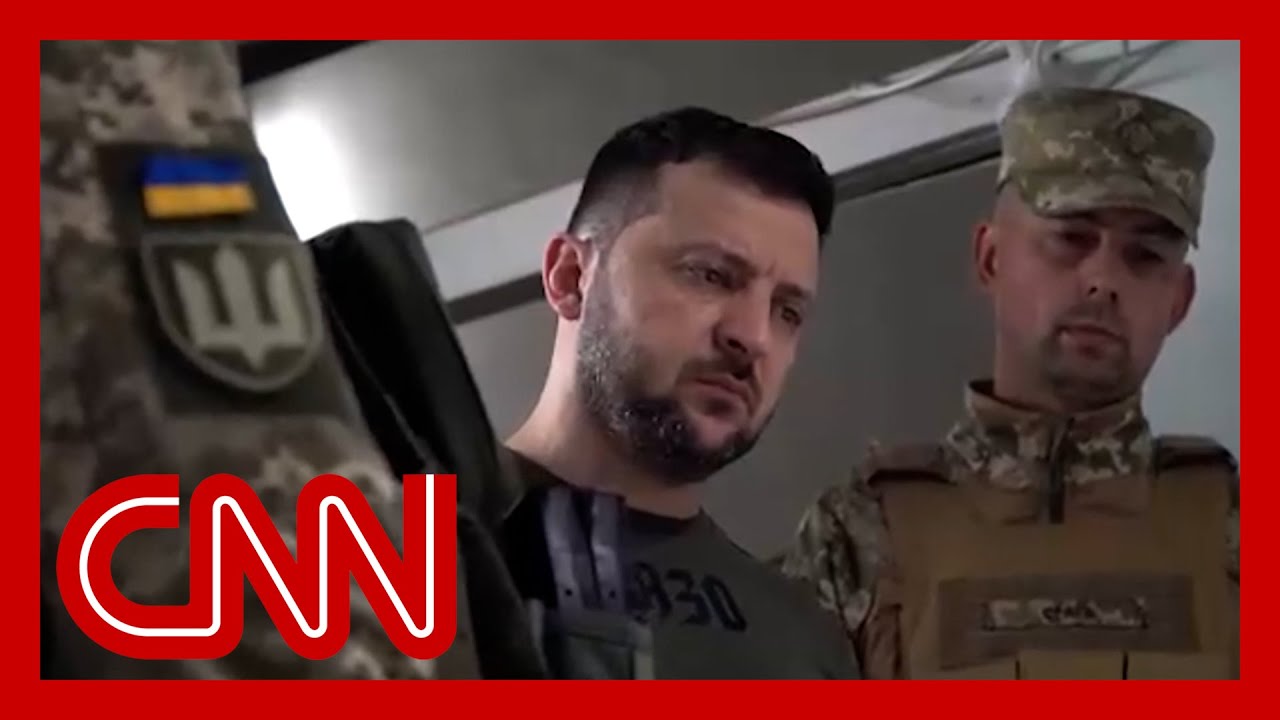 Ukrainian President Volodymyr Zelensky said he visited troops in some of the most heavily bombarded frontline positions. In his nightly address, Zelensky said: “We were in Lysychansk and we were in Soledar.” Both places have been under heavy Russian attack for weeks, suffering missile, rocket and aerial bombardment. CNN’s Ben Wedeman reports. #CNN #News 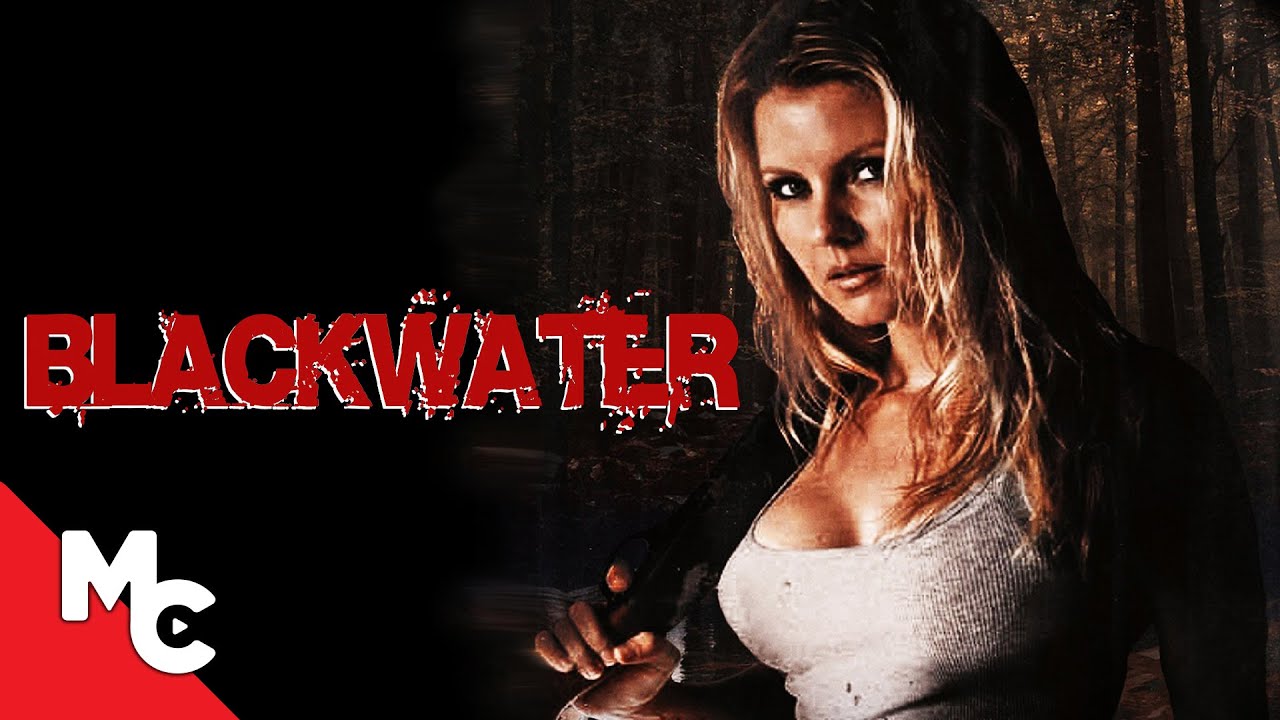 ***This film is under non-exclusive license from Shoreline Entertainment. All rights reserved*** Blackwater – Four big-city girlfriends on an adventure vacation in the Florida Everglades look forward to fun and excitement in one of the world’s most legendary wilds.But what begins as the annual girls getaway they’ll always remember descends into a terrifying nightmare they’ll […] 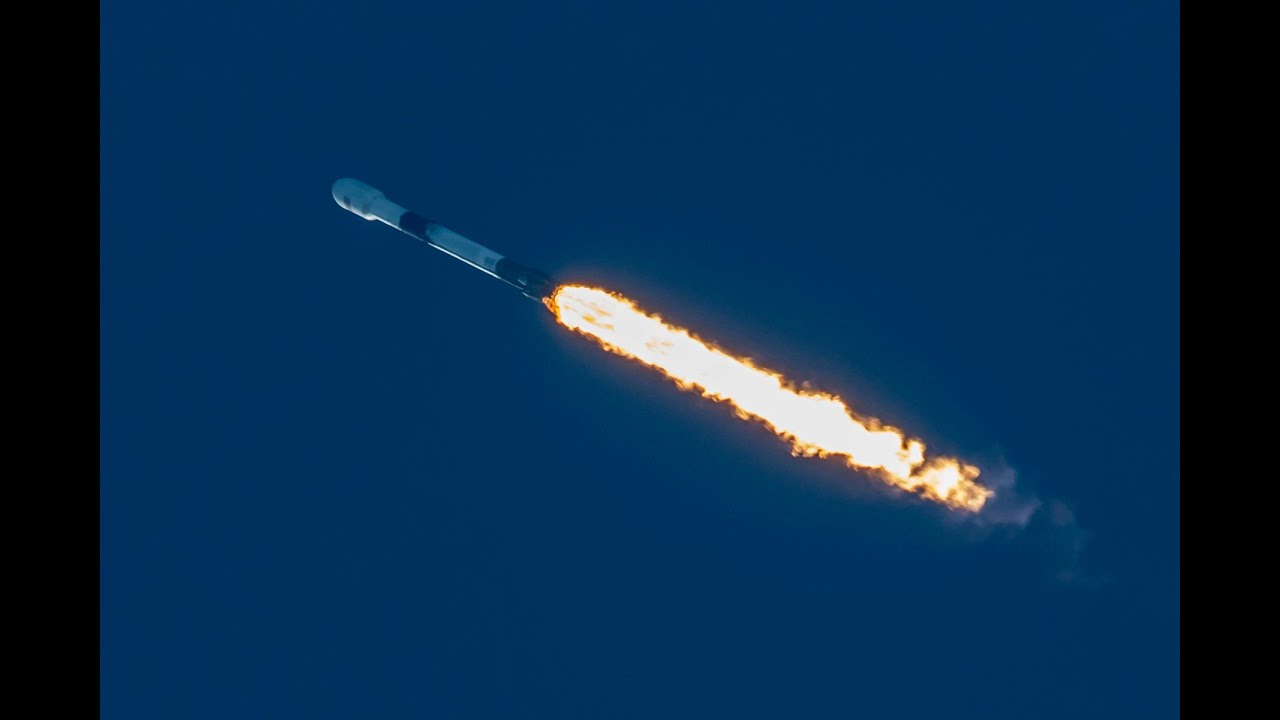 SpaceX is targeting Sunday, October 18 at 8:25 a.m. EDT, 12:25 UTC, for its fourteenth Starlink mission, which will launch 60 Starlink satellites to orbit. Falcon 9 will lift off from Launch Complex 39A (LC-39A) at Kennedy Space Center in Florida, and a backup opportunity is available on Monday, October 19 at 8:06 a.m. EDT, […]